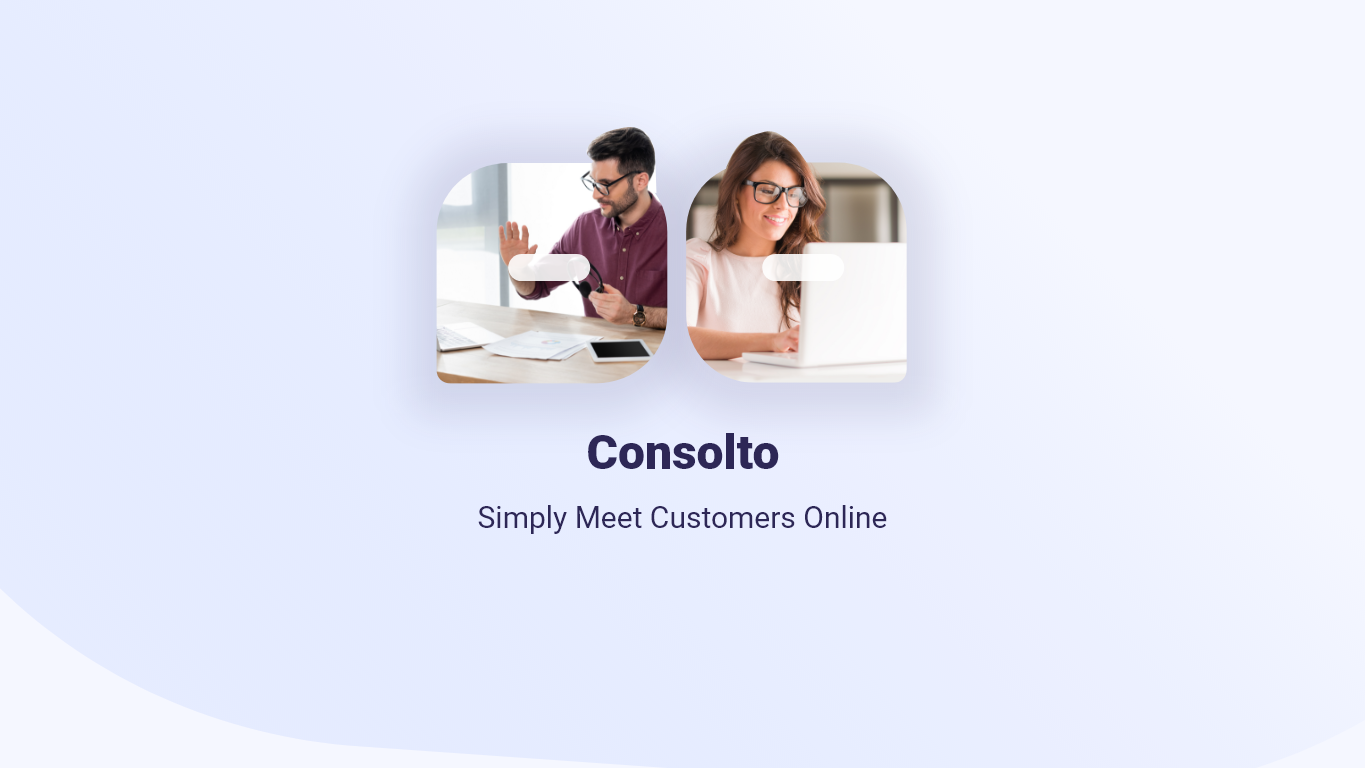 Nowadays, video chat helps people to communicate more effectively from anywhere. Families separated by oceans can see each other and stay connected while businesses can continue operating, even in the midst of a worldwide pandemic.

The widespread adoption of high-powered mobile devices has made video chatting as commonplace as speaking by phone. The sight of a pedestrian walking along completely oblivious to their surroundings while fully engrossed in a video call has become the norm.

Although it may seem that the introduction of video chat was a recent event, in reality its history stretches back more than 150 years. To show you just how difficult it’s been to make video chatting a commodity, we’ve put together an article with some fun facts about the interesting -- and long -- history of video chatting.

According to Encyclopedia Britannica, the idea of sending video and audio together over wire was first conceived during the 1870s. However, it took another 50 years until the first video/audio call took place. In 1927, Bell Labs connected the president of AT&T in NYC to government officials in D.C. through a two-way audio and one-way video connection. It was a modern day miracle by any standard.

In 1964 AT&T debuted their Picturephone “Mod I” systems. These public videophone booths were scattered across different locations throughout Chicago, NYC and Washington D.C. At first, the novel concept was wildly popular and people had to book reservations in advance. However, it was extremely expensive to use -- a 15-minute video call cost more than $600 at current values -- and people soon lost interest. The three locations were closed down just four years later.

But AT&T didn’t call it quits. In 1970 they began offering video conferencing technology for home and office use. The service cost $160 a month for 30 minutes of calls and an additional $0.25 for every extra minute. After only 500 systems were installed by the mid-70s, AT&T deemed the project a failure and pulled the plug. They claimed that the massive size, high cost and problems with infrastructure were the cause of the system’s failure.

Further attempts at commercializing video conferencing technology fared no better. Compression Labs’ ClI TI video conference system was launched in 1982 and was a huge failure. This was mostly because the system size remained massive -- one needed to dedicate a whole room just to store the hardware -- and its cost point -- a whopping $250,000 for the hardware and $1,000 per hour of use -- kept adoption down to the bare minimum.

As desktop computers became a commodity and access to high speed internet increased, desktop video conferencing was finally introduced. Intel’s ProShare for Windows came out in the mid-90s. In this case again, the concept did not catch on. ISDN internet access was a hassle to get installed, and apparently, people still didn’t want to see each other that much.

Eventually, three Estonian engineers got it right. Borrowing from the backend architecture of the well-known (and illegal) P2P music sharing application, KaZaa, Skype was released in 2003. It was an instant hit and quickly became the first commercial video conferencing platform success.

Nowadays, video conferencing has left the realm of desktop applications and is found in the cloud. More advanced solutions can be embedded within a website and don’t even require that both sides have the same software.

Consolto was founded to make it simple for businesses to meet their clients online. Everything about the live video chat platform was built to simplify video conferencing for all parties. No hardware is required as the solution is fully-cloud based. Clients also don’t have to download any software or use credentials to log in. It’s also super easy to install -- just one line of code.

Video conferencing has definitely come a long way in the nearly 100 years since the first video conference took place. 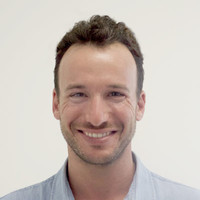 Adam Ehrlich
Adam's my name and writing's my game. Born and bred in the US, I grew up on the mean streets of West LA until the tender age of 16 when I immigrated to the meaner -- and hotter -- streets of Tel Aviv.
Back to blog
If you liked this you may also like these articles 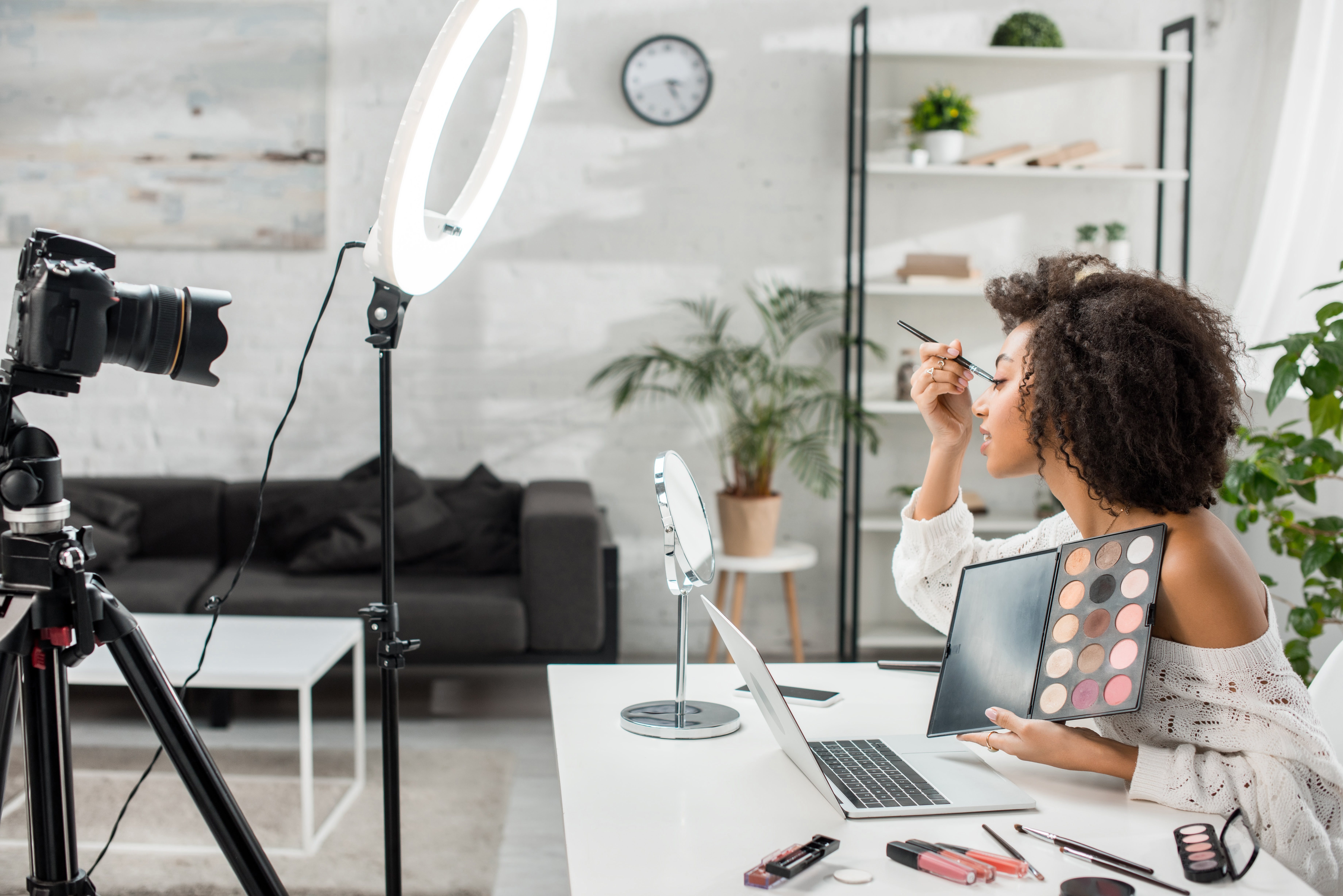 Virtual Cosmetics
There’s no question that this year has seen all sorts of businesses move their operations online. While it’s easy to see how doctors, psychologists, life coaches, teachers and the like are able to make the transition, there are tons of other businesses that have made their online debut that you’d never have expected to see there. In the space of a year businesses like automotive dealers, law firms, electronic retailers and even huge big-box retailers have established wildly successful online operations.
Read More 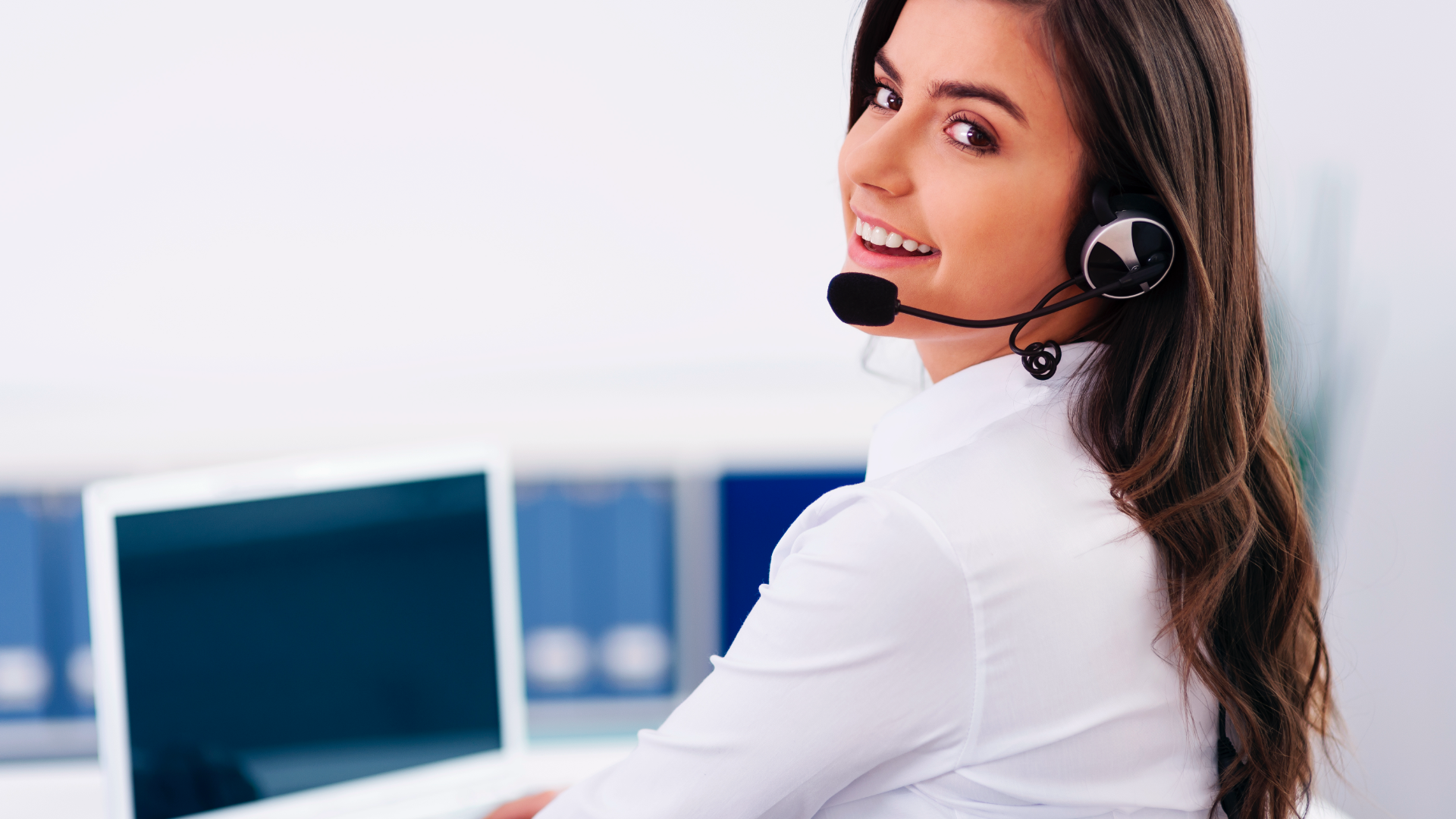 How Video Chat Plug-Ins Reflect Trends In E-Commerce
E-commerce is a constantly adaptive industry. Keeping up to date with these changes gives you an edge on your competition.
Read More